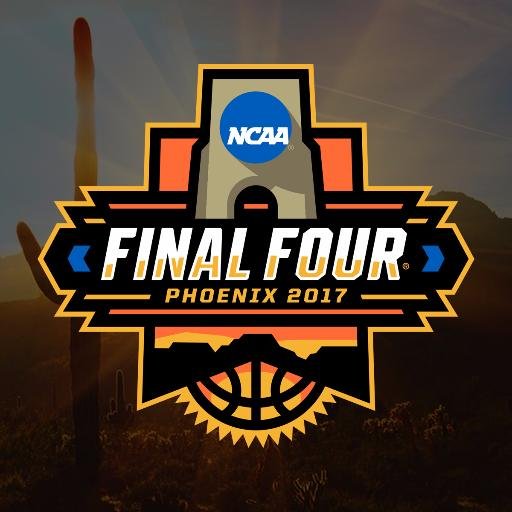 2017 marks the first time Phoenix will host the Final Four basketball championship. In fact, this is the first time the game has been held in the West since 1995, when it was in Seattle. It’s a big deal, and YOU should be there!

Top Notch Transportation wants to be your first choice for car service when you attend the big games, whether you plan on being there for the final or for all 3 days’ worth of exciting college basketball action!

In the past, other major sporting events have been held in Phoenix: the 1996 Super Bowl, many college bowl games, the Phoenix Open, car racing events and baseball spring training. Phoenix is definitely a city that can handle the extra thousands of basketball fans in town for the weekend of April 1st through the 3rd.

Wouldn’t you love knowing that you’ll be shuttled to and from the games each day, not to mention back to your hotel and to all your meals and other activities, by the absolute BEST car service in Phoenix??

And while you’re planning to be here for the games, why not schedule a few extra days to take in a comedy show, have a Broadway-like theater experience, concerts, tours all going on the same weekend?

The great thing about renting a limo or luxury SUV from is that we will gladly shuttle you to and fro no matter what your big plans are for the weekend.

Since the Super Bowl in 2008 and the BCS National Championship in 2010, college basketball realized that Phoenix is the perfect place to host a major sporting event because this great city has everything fans could possible want.

Senior vice-president of NCAA basketball Dan Gavitt said transportation is one of the key factors that a city must have under control before the organization will commit to the location.

The Final Four and the College Football Playoff being held here in 2017 only proves this even more.

In addition to providing safe, reliable car service, Top Notch Transportation’s drivers can suggest places of interest and fabulous restaurants for you and whomever you will be attending the games with.

We also make traveling back and forth between your hotel and the stadium a cinch.

There are several hotels near the stadium, including the Renaissance Hotel & Spa which has restaurants, a lounge and a full-service spa; the Staybridge Suites; Holiday Inn Express Hotel & Suites; or Comfort Suites.

If your hotel isn’t right around the corner from the games, we still have you covered!

April is the perfect time of year to make a week of it and explore everything the area has to offer. The weather is absolutely beautiful for outdoor activities and sightseeing.

Top Notch can arrange a sightseeing tour for you in one of our brand new sedans or Sprinter vans, depending on the size of your group.

Our prices are reasonable, too. With Final Four tickets runs anywhere from low 400’s up to 8,000 right now, you could use a break on your transportation costs.

Before you fill out the quote form below, be advised that we receive a high volume of quote requests.

★ This form allows us to give you an ACCURATE quote ★

★ Drivers specially trained for the elderly

★ We do it ALL! We're an all-inclusive transportation company